The PRIIPs regulations came into force on 1 January 2018, requiring all providers of Packaged Retail and Insurance-based Investment Providers to have a Key Information Document (KID) available online from 3 January 2018.

Reuters reported on 4 January 2018 that Hargreaves Lansdown have withdrawn or suspended in excess of 1000 ETFs and Investment Trusts for not complying with the PRIIPs regulations.  A large number of these were US based companies who have no intention to do so but almost 100 were UK-based investment trusts that are for now unavailable for investors on the market’s leading platform.

Late in December 2017, the European Fund and Asset Management Association issued a very damning statement on KIDs, saying that the calculations are ‘fundamentally flawed’ and ‘will at best confuse investors and at worst mislead them’.

This made us wonder whether insurers are complying and whether there is consistency between firms’ approaches to enable comparability.

Our findings were quite startling

On 5 January, we trawled the websites of 13 friendly societies (four Holloway providers and nine who provide, among other products, a Tax Exempt Savings Plan (TESP)).  Our findings were as follows:

In summary, beware of inconsistency

Clearly, those that currently have no KID on their website are running a compliance risk and risk IFAs not being able or willing to sell their products if this is not rectified.

For those that have met the requirements to publish, it is clear that there are a lot of inconsistencies of interpretations of the regulations.  We encourage firms to investigate such items. An inconsistent approach may lead to firms suffering from lower sales if they are showing worse numbers than others, or a compliance risk if numbers are not compliant and create a false expectation. 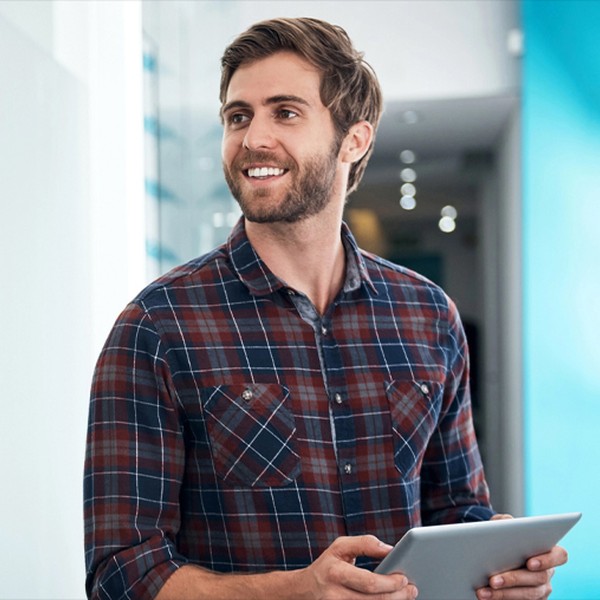 Our independent tool enables firms to produce compliant KIDs and monitor when these need updating. For more information on the requirements and how it works, please explore our KIDs and PRIIPs resources. 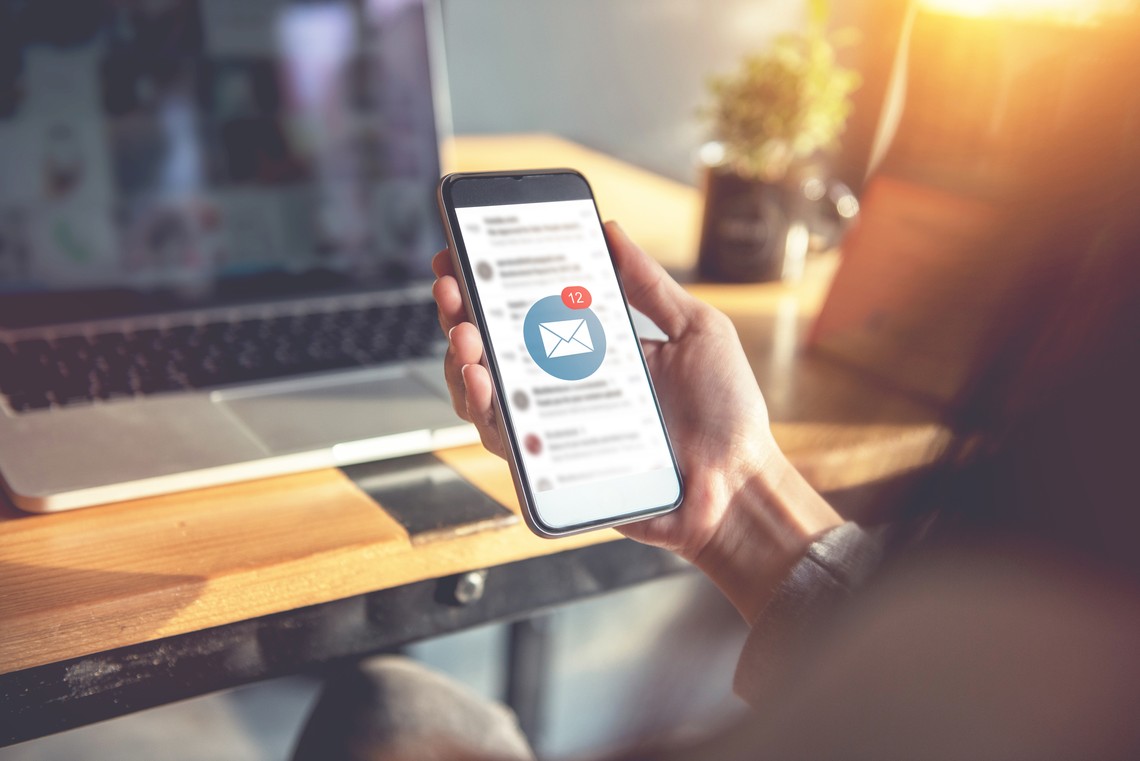