What a great year 1988 was. I joined the workforce. It is also the year that smoking was finally banned on flights. So as we sit here in lockdown and mull over the desirability of public transport and what we might catch on it, let us not lose sight of the fact that one deadly aspect of it has been removed. Wetherspoons may be viewed as a villain in the current crisis – and they are – but in 2006 they were actually the first major chain to ban smoking in their pubs.

Move ahead 14 years, and the Universities Superannuation Scheme (USS) have announced they are moving tobacco free. They join NEST in now having a tobacco exclusion policy. In both cases this was a decision taken on financial risk and not ethical grounds. This means, the view of the largest defined benefit scheme in the UK, and the view of the largest defined contribution scheme in the UK, is that to hold tobacco risks unacceptable financial loss. 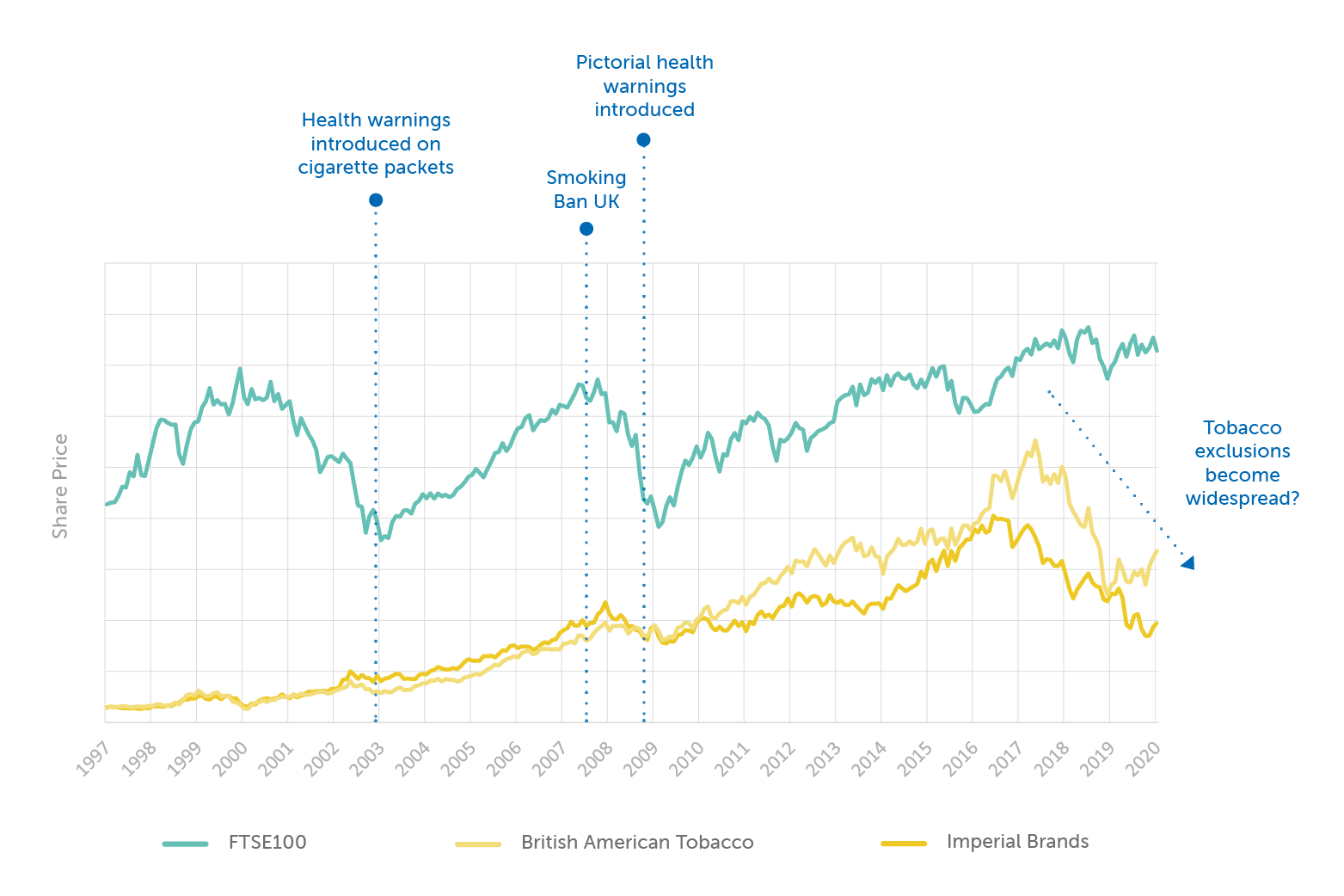 *Source is from Refinitiv

When considering non-financial factors there are a number of tools available: 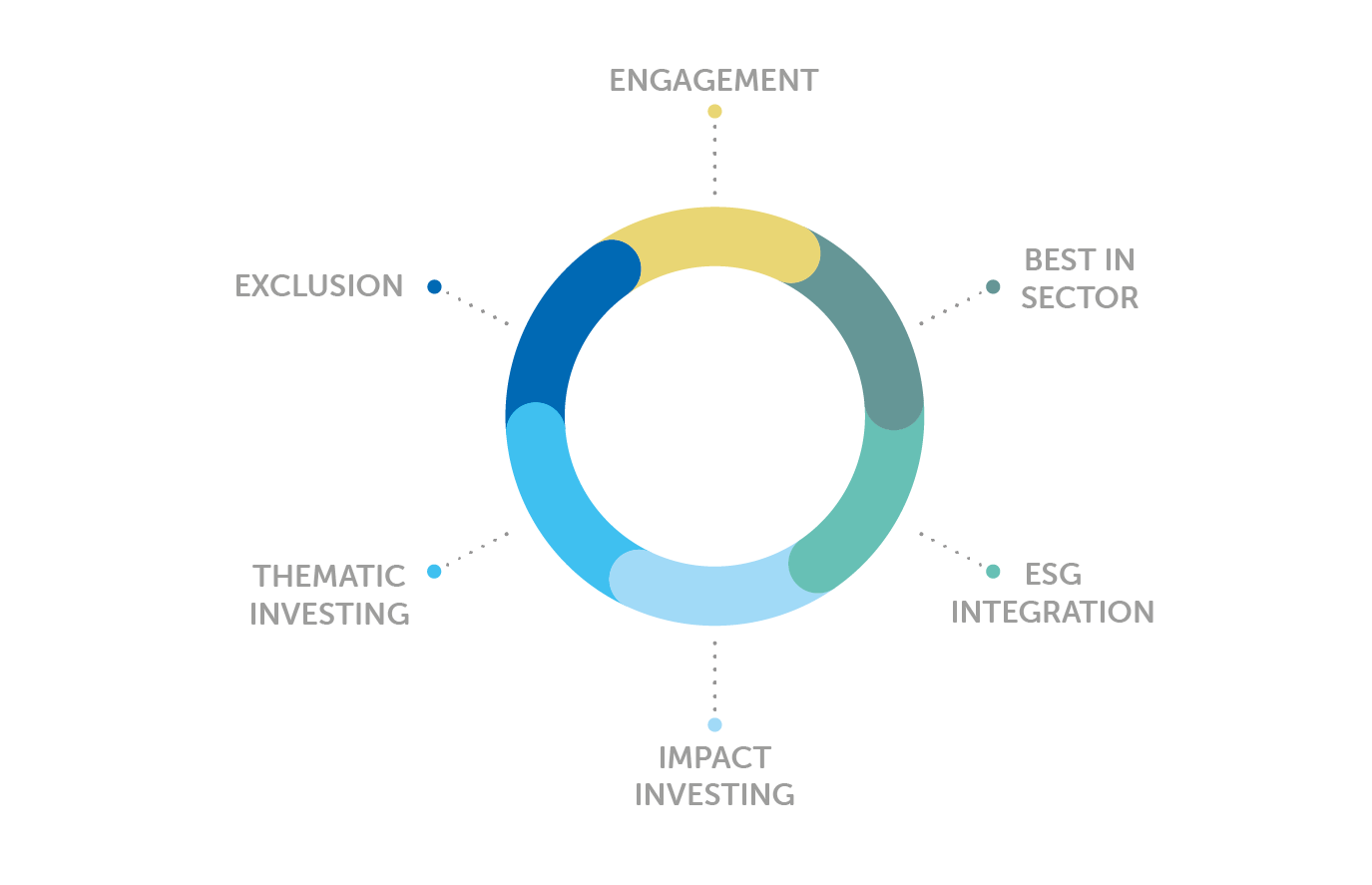 Engagement (i.e. trying to get a company to improve their ways) is generally seen as the first stop with exclusion being the last resort. However, pragmatism also needs to play a role. Engagement only works if it has the possibility of being effective. In the case of tobacco the engagement would be asking companies to stop producing and selling their primary product. Exclusion is the way forward. An exclusion on financial risk grounds is unlikely to cause a breach of fiduciary duties as the proportion of the index tobacco represents is small (0.7%).  Be aware that many bond funds contain a tobacco exposure, so if you are considering following USS be aware of all of the tobacco exposure that you have.

Tobacco is a financial risk, however, it is also an asset that members of funds are increasingly finding unpalatable. For both these reasons we are seeing clients in both defined benefit and defined contribution schemes seeking to address the issue. Looking wider, a growing number of funds with an ESG tilt/focus are also excluding tobacco, making it a relatively easy exclusion to apply in practice.

Finally, we would encourage you to look into the work being undertaken by Tobacco Free Portfolios and the Tobacco pledge that schemes are signing up to.

USS have also excluded thermal coal and controversial weapons, but that is a story for another day.

Want to know more about ESG?

Our new hub page provides advice on the regulatory ESG framework and client-focused solutions to help our clients with their ESG considerations. To learn more about ESG and how you can approach your investment meetings with confidence visit our hub page today.

Get the latest independent commentary and exclusive insights from a range of experts at the forefront of risk, pensions, investment and insurance – tailored to your preference.